From 2009 to 2019, Steinbach has invested $115 million dollars (including grants) into improving its infrastructure, with 50% of this investment going towards improving Steinbach’s roads.

Steinbach is focusing on growth, and the best avenue for growth is through infrastructure. From 2006 to 2018, Steinbach has invested over $110 million dollars1. 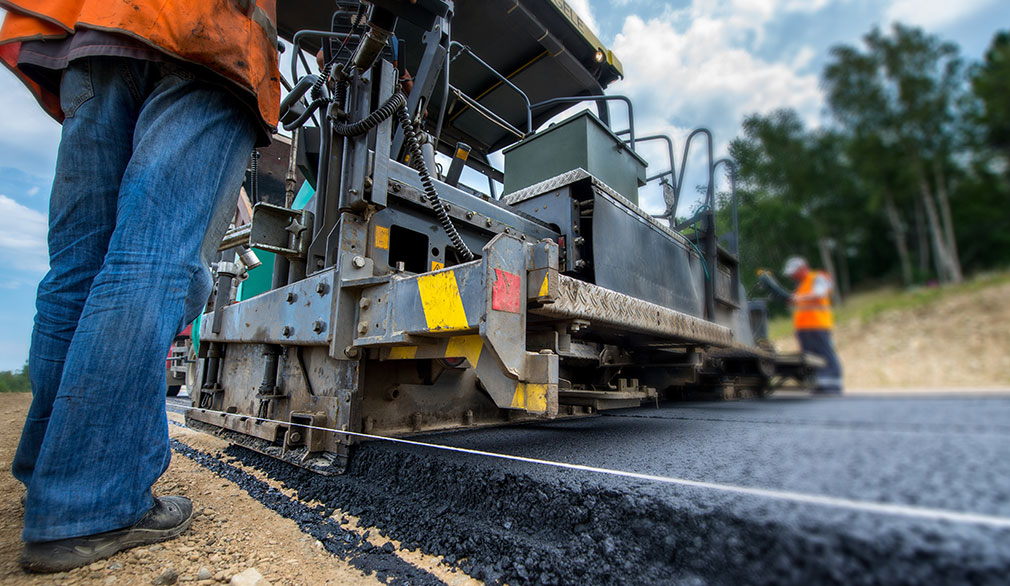 The past few years have seen development projects in excess of $355 million2, including: 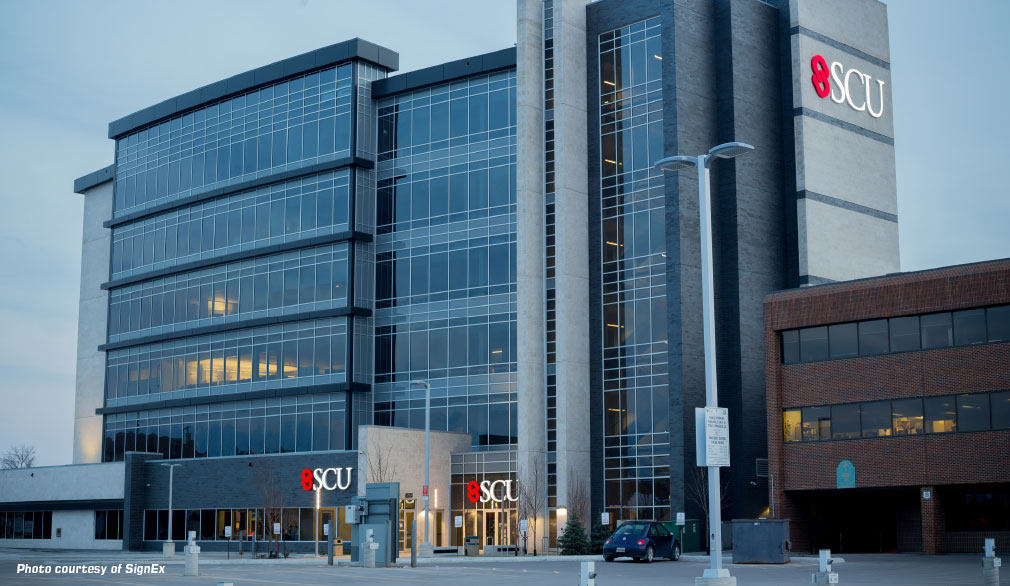 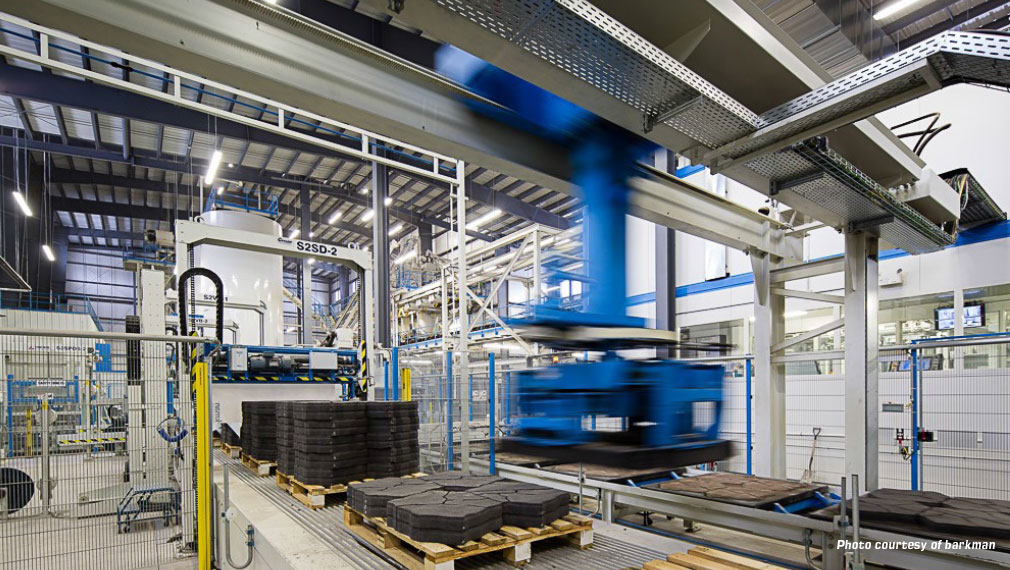 Steinbach’s healthcare sector is always expanding to provide the best care to the region. The Bethesda hospital is fully equipped to provide a wide range of services including:

Visit the Southern Health website to learn more about our healthcare advantages. 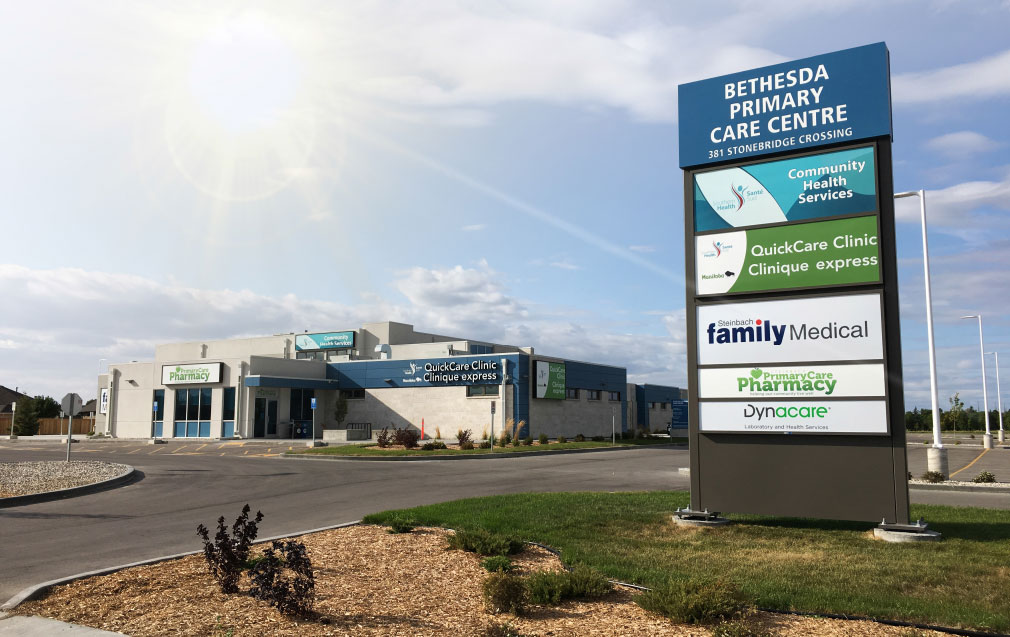 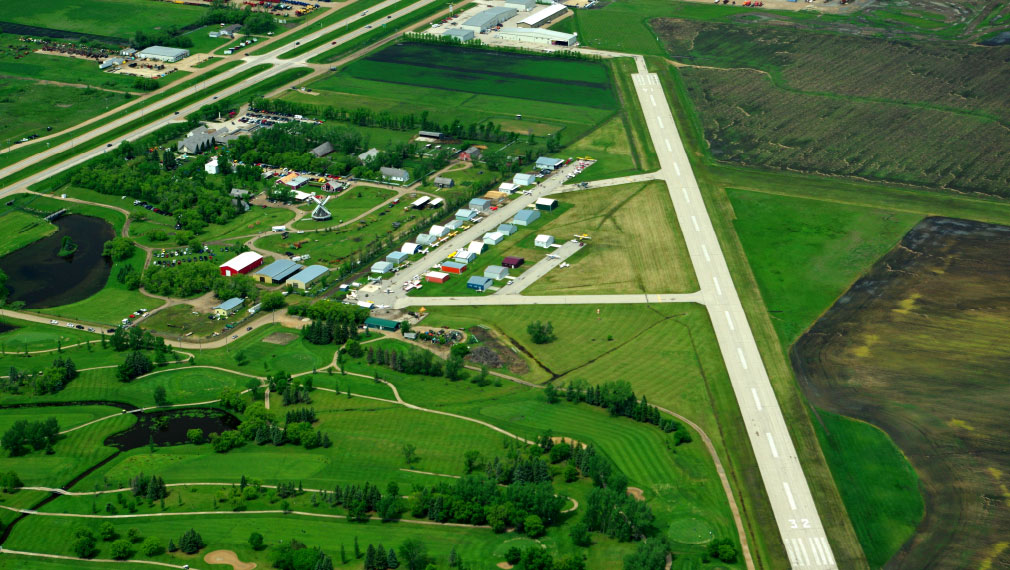 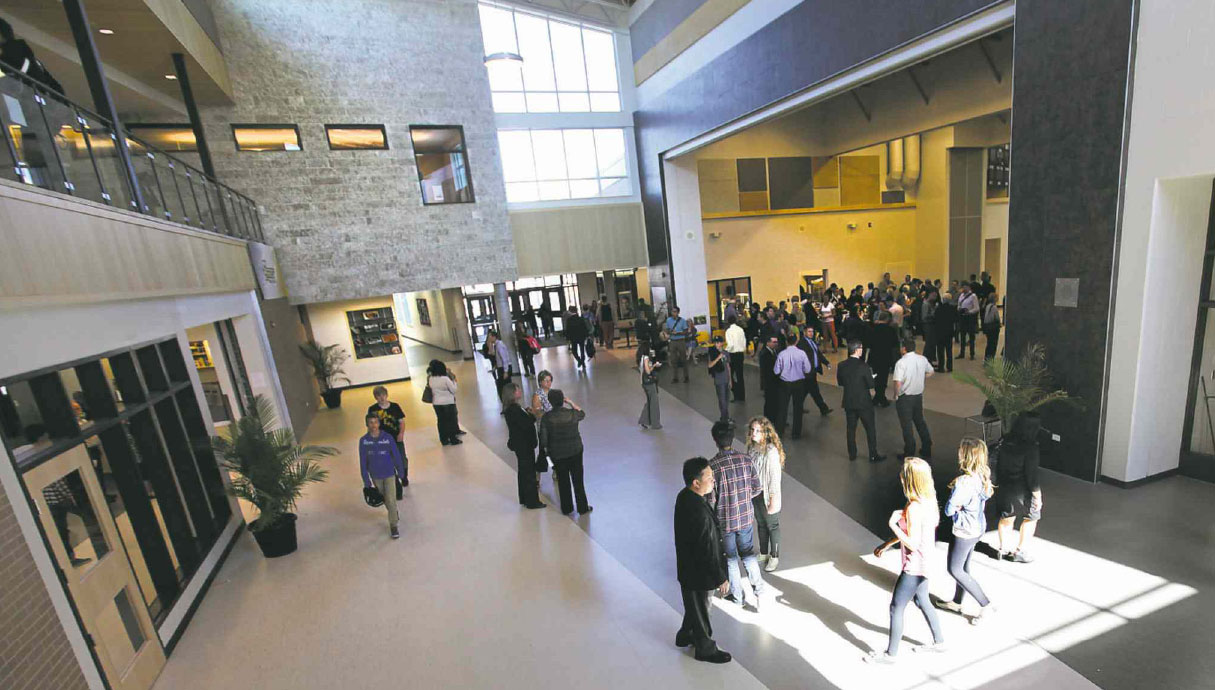 The education level of a region is linked to the growth of the local economy. The workforce in Steinbach surpasses the provincial average of individuals who’ve achieved their University Certificate, Diploma or Degree.3

Education Institutions in and near Steinbach